The average rent for an apartment in Seattle is $2,501. The cost of rent varies depending on several factors, including location, size, and quality.

The average rent has increased by 5.8% over the past year.

Seattle is a major city in the Pacific Northwest region of the United States. It is the largest city in the state of Washington and the seat of King County. Seattle is the eighth-largest port in the United States and is situated on an isthmus between Puget Sound (an inlet of the Pacific Ocean) and Lake Washington, about 100 miles (160 km) south of the Canada–United States border. A major gateway for trade with Asia, Seattle is the fourth-largest port in North America in terms of container handling as of 2015. The Seattle area was previously inhabited by Native Americans for at least 4,000 years before the first permanent European settlers. Arthur A. Denny and his group of travelers, subsequently known as the Denny Party, arrived at Alki Point on November 13, 1851. The settlement was moved to its current site on Elliott Bay in 1853.

Seattle ZIP Codes with the highest, most expensive rent

The Martin Luther King Jr Memorial is a large stone monument with a statue of Dr. King in the center, surrounded by a reflecting pool and stone walls with quotes from his speeches.

T T Minor Playground is a public park located in the Capitol Hill neighborhood of Seattle, Washington. The park features a playground, a basketball court, a picnic area, and a walking trail.

Dahl Waldo J Playfield is a large, open park with a playground, a basketball court, and a picnic area. The park is located in the Capitol Hill neighborhood of Seattle, Washington.

Northeast Queen Anne Greenbelt is a large park with plenty of trees and open space. There are walking trails, a playground, and a basketball court.

Riverview Playfield is a large park located in the north end of Seattle with sweeping views of the city and Elliott Bay. The park has a playground, a spray park, a wading pool, a picnic area, a basketball court, a softball field, and a tennis court.

Baker Park on Crown Hill is a beautiful park with a great view of the city. The park has a playground, a picnic area, and a walking trail.

Freeway Park is a 5-acre (2.0 ha) park located atop a freeway tunnel in downtown Seattle, Washington, United States. The park was designed by landscape architect Lawrence Halprin and built in 1976. It is considered an early example of Halprin's "mountain and valley" approach to landscape design, which he later used at sites such as Ghirardelli Square in San Francisco and the Franklin Delano Roosevelt Memorial in Washington, D.C.

Ravenna Woods is a forested park with hiking trails and a creek running through it. The park is located in the University District of Seattle.

How does Seattle compare to other cities in Washington ? 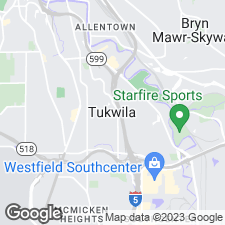 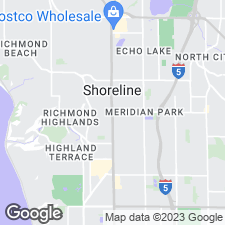 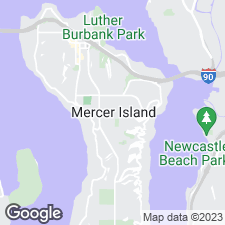 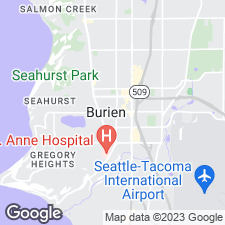 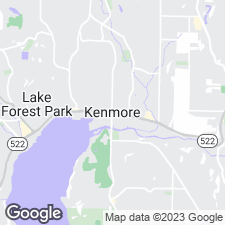 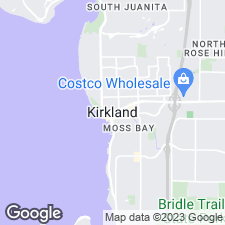