The average rent for an apartment in Mechanicsville is $2,217. The cost of rent varies depending on several factors, including location, size, and quality.

The average rent has increased by 36.3% over the past year.

Mechanicsville is a town in Hanover County, Virginia, United States. The population was 36,348 at the 2010 census. Mechanicsville is located 20 miles (32 km) north of Richmond and is part of the Greater Richmond Region.

Mechanicsville ZIP Codes with the highest, most expensive rent

Pole Green Park is a beautiful park located in Mechanicsville, Virginia. The park features a variety of amenities including a playground, picnic pavilion, walking trails, and a pond.

Drewry's Bluff Fort Darling Battlefield is a Civil War fort located in Mechanicsville, Virginia. The fort was used by the Confederate Army during the war and was the site of several battles.

Hanover Wayside is a roadside park located in Mechanicsville, Virginia. The park features a picnic area, a playground, and a walking trail.

The Cold Harbor Battlefield Visitor Center is a museum and educational center dedicated to the American Civil War. The center is located on the site of the Battle of Cold Harbor, a major engagement in the Eastern Theater of the war. The visitor center features exhibits on the battle, the soldiers who fought it, and the aftermath of the conflict. The center also offers educational programs, living history demonstrations, and ranger-led tours of the battlefield.

Malvern Hill Battlefield Park is a Civil War battlefield park located in Mechanicsville, Virginia. The park features a variety of historical exhibits and monuments, as well as a walking trail that takes visitors through the battlefield.

Cold Harbor Battlefield Park is a historical site that commemorates the Battle of Cold Harbor, which was fought during the American Civil War. The park features a variety of interpretive exhibits, a walking trail, and a monument to the soldiers who lost their lives in the battle.

How does Mechanicsville compare to other cities in Virginia ? 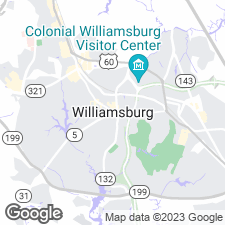 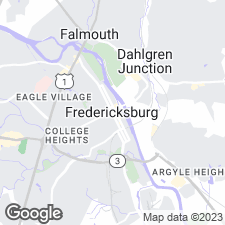 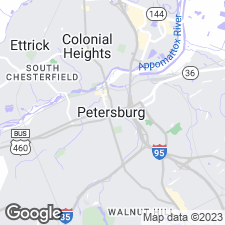 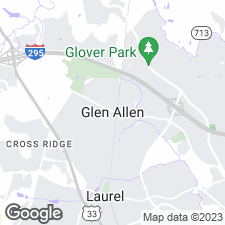 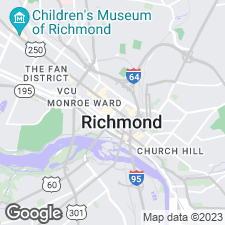