The average rent for an apartment in White Settlement is $1,756. The cost of rent varies depending on several factors, including location, size, and quality.

The average rent has increased by 11.1% over the past year.

White Settlement is a city located in Tarrant County, Texas, United States. The population was 16,116 at the 2010 census. It is part of the Fort Worth–Arlington metropolitan statistical area.

White Settlement ZIP Codes with the highest, most expensive rent

Veterans Park is a beautiful park located on the banks of the Trinity River. The park features a variety of amenities including a walking trail, a playground, a picnic area, and a fishing pier. The park is also home to a monument honoring the veterans of the United States Armed Forces.

Central Park is a large park with a pond, walking trails, and a playground. The park is located in the center of White Settlement, Texas.

Memorial Park is a large, open park with plenty of green space for picnics, sports, and other activities. The park also has a playground, a pavilion, and a walking trail.

Silver Wheel Skating Center is a skating rink that offers public skating, private parties, and skating lessons. The rink is open year-round and offers a variety of skating programs for all ages and abilities.

John Griggs Park is a beautiful park located in White Settlement, Texas. The park features a variety of amenities including a playground, picnic tables, a walking trail, and a pond.

Cherry Lane Park is a small, family-friendly park located in the heart of White Settlement. The park features a playground, picnic tables, and a walking trail.

The Texas Civil War Museum is a museum in White Settlement, Texas, that is dedicated to the history of the American Civil War. The museum has a collection of artifacts from the Civil War, as well as a library and archives. The museum also offers a variety of educational programs.

The White Settlement Historical Museum is a small museum located in the historic district of White Settlement, Texas. The museum chronicles the history of the city from its founding in 1849 to the present day. The museum is housed in a restored 19th-century building and features exhibits on the city's early history, its development as a cattle-ranching center, and its role in the American Civil War.

How does White Settlement compare to other cities in Texas ? 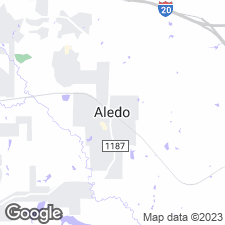 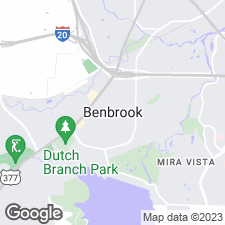 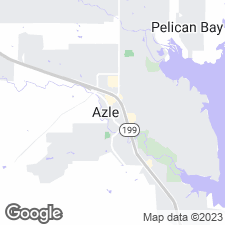 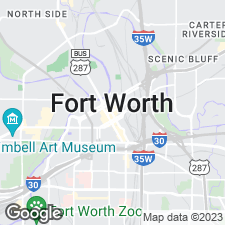 Rents in Fort Worth, Texas 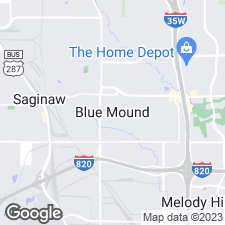 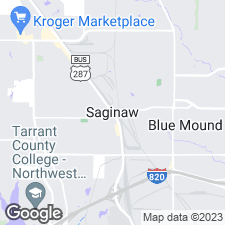