The average rent for an apartment in New Bern is $1,325. The cost of rent varies depending on several factors, including location, size, and quality.

The average rent has decreased by -1.1% over the past year.

New Bern is a city located in the state of North Carolina. As of the 2010 census, the population was 29,524, which makes it the sixth-largest city in the state. It is the county seat of Craven County and is located on the Neuse River, approximately 30 miles (48 km) from the coast.

New Bern ZIP Codes with the highest, most expensive rent

Union Point Park is a beautiful park located on the water in New Bern, North Carolina. The park has a playground, picnic tables, a walking trail, and a pier where you can fish or simply enjoy the view.

Tryon Palace is a state historic site located in New Bern, North Carolina. The site includes the Palace, which was the first permanent capital of North Carolina, and the surrounding grounds. The Palace is a National Historic Landmark and is open to the public for tours. The grounds include gardens, a museum, and a recreation of the original capital city.

Glenburnie Park is a beautiful park located on the riverfront in New Bern, North Carolina. The park features a playground, picnic areas, a walking trail, and a fishing pier.

The West New Bern Recreation Area is a large park with a variety of activities and amenities. There are several playgrounds, a basketball court, a volleyball court, a walking trail, a picnic area, and a pond. The park also has a pavilion that can be rented for events.

The Jarvis at 220 is a historic home in New Bern, North Carolina that was built in 1770. The home is open to the public for tours, and it is also available for special events.

Lawson Creek Nature Preserve is a beautiful nature preserve with hiking trails, a creek, and a variety of plant and animal life.

How does New Bern compare to other cities in North Carolina ? 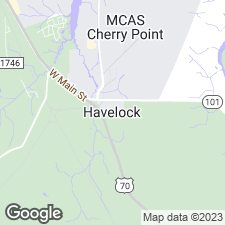 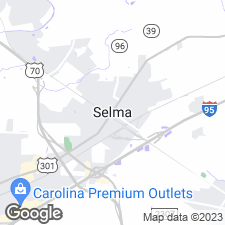 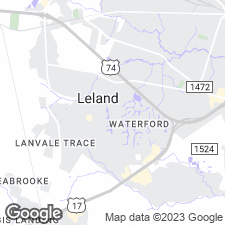 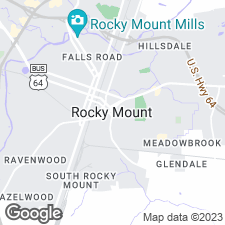 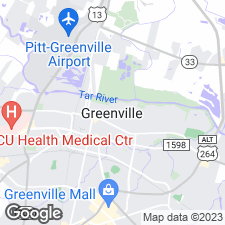