The average rent for an apartment in Riverhead is $3,919. The cost of rent varies depending on several factors, including location, size, and quality.

The average rent has increased by 15.0% over the past year.

Riverhead ZIP Codes with the highest, most expensive rent

Indian Island County Park is a nature preserve located on an island in the Peconic River. The park features hiking trails, a playground, picnic areas, and a beach. There is also a nature center with exhibits on the local wildlife and ecology.

The Long Island Aquarium is an attraction in Riverhead, New York. The aquarium has over 250 species of marine and freshwater animals, as well as a hands-on stingray touch pool. The aquarium also has a shark tank, a jellyfish exhibit, and a sea turtle rescue center.

Stotzky Memorial Park is a beautiful park located on the Long Island Sound. The park has a playground, a pavilion, a gazebo, and a walking trail. The park is also home to a variety of birds and other wildlife.

The Riverhead Skate Park is a concrete skate park with a street course and a bowl. The park is located on the Peconic River in Riverhead, New York.

Milton L Burns Park is a large park with a playground, a basketball court, and a picnic area. The park also has a pond, which is a popular spot for fishing.

Ammann Riverfront Park is a beautiful park located on the riverfront in Riverhead, New York. The park features a variety of amenities including a playground, picnic tables, a walking trail, and a fishing pier. The park is a great place to relax and enjoy the scenic views of the river.

U S Army Riverhead is a historic site located in Riverhead, New York. The site includes a variety of buildings and structures that were used by the United States Army during the 19th and 20th centuries.

How does Riverhead compare to other cities in New York ? 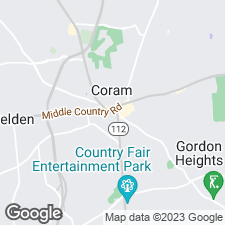 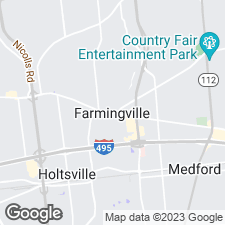 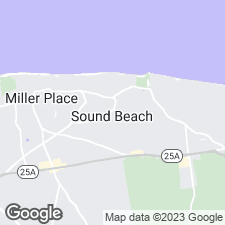 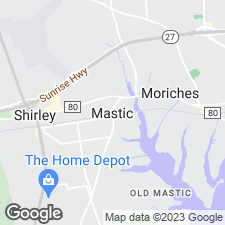 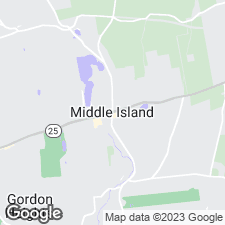 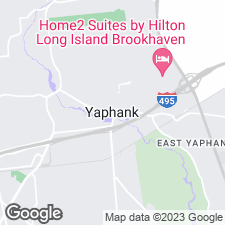