The average rent for an apartment in Monroe is $2,430. The cost of rent varies depending on several factors, including location, size, and quality.

The average rent has increased by 0.46% over the past year.

Monroe is a town located in Orange County, New York. As of the 2010 census, the town had a total population of 21,397. The town is named after James Monroe, the fifth President of the United States. Monroe is located in the southern part of the county, bordering the town of Harriman to the north, the town of Tuxedo to the south, and the town of Chester to the west.

Monroe ZIP Codes with the highest, most expensive rent

Heritage Trail is a 2.5-mile walking/biking trail located in Monroe, New York. The trail is paved and runs along the Erie Canal, through woods and past wetlands. There are several places to stop and rest along the trail, as well as a playground and picnic area.

Smith Cove Park is a beautiful park located on the shores of Lake Ontario. The park features a large playground, a picnic area, a walking trail, and a beach.

Crane Park is a large park with a playground, a basketball court, a pond, and a walking trail.

Mombasha Park is a beautiful park located in Monroe, New York. The park features a variety of amenities including a playground, picnic tables, a walking trail, and a pond.

Museum Village is a living history museum that recreates an Early American rural village of the 19th century. Visitors can experience what life was like in the village, with its blacksmith shop, one-room schoolhouse, print shop, and more.

The Veterans Memorial is a large monument dedicated to the men and women who have served in the armed forces. The monument is made up of several large granite blocks, each inscribed with the names of local veterans. The monument is surrounded by a park with walking trails and a pond.

Municipal Park is a large park located in the center of Monroe, New York. The park features a variety of amenities, including a playground, a basketball court, a picnic area, and a walking trail.

How does Monroe compare to other cities in New York ? 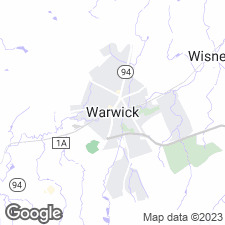 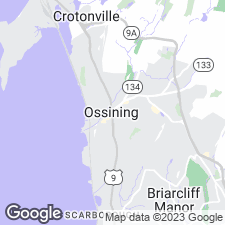 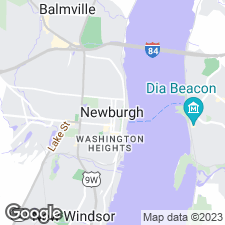 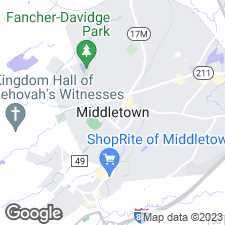 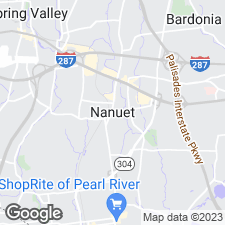 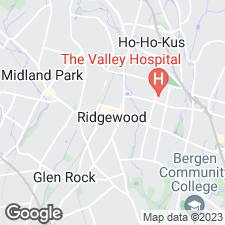