The average rent for an apartment in Glassboro is $2,084. The cost of rent varies depending on several factors, including location, size, and quality.

The average rent has decreased by -3.8% over the past year.

Glassboro ZIP Codes with the highest, most expensive rent

The park has a playground, a pavilion, and a walking trail.

New St Park is a beautiful park located in Glassboro, New Jersey. The park features a variety of amenities including a playground, picnic tables, and a walking trail. The park is also home to a variety of wildlife, including ducks, geese, and squirrels.

Delse Park is a small park located in the center of Glassboro. The park features a playground, a gazebo, and a small pond. The pond is home to ducks and geese, and there is a walking path around the perimeter of the park.

How does Glassboro compare to other cities in New Jersey ? 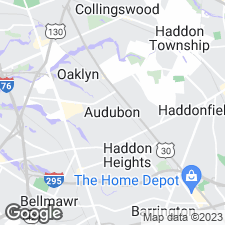 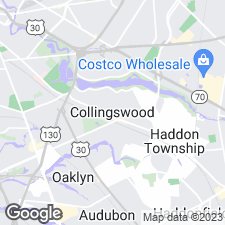 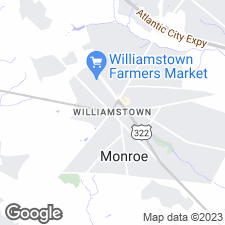 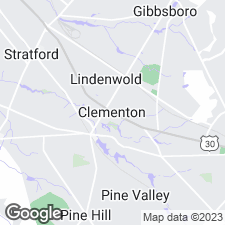 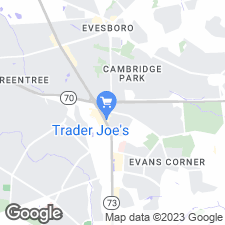 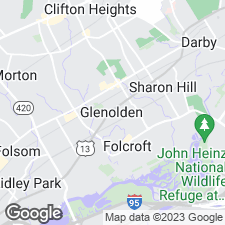