The average rent for an apartment in Imperial is $1,642. The cost of rent varies depending on several factors, including location, size, and quality.

The average rent has increased by 3.5% over the past year.

Imperial is a city in Jefferson County, Missouri, United States. The population was 1,471 at the 2010 census. It is the county seat of Jefferson County. The city was founded in 1872 and is named after the Imperial Hotel, which was constructed in 1869.

Imperial ZIP Codes with the highest, most expensive rent

Mastodon State Historic Site is a state-owned archaeological site in Imperial, Missouri, United States. The site includes a museum with exhibits on the history of the area, as well as a trail leading to the remains of an ancient mastodon.

How does Imperial compare to other cities in Missouri ? 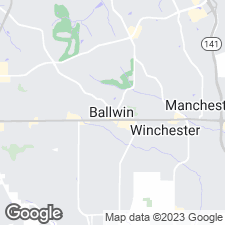 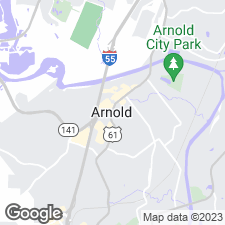 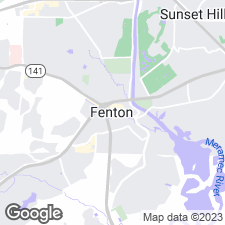 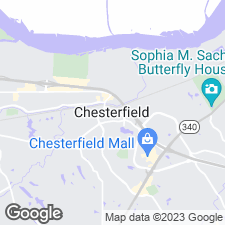