The average rent for an apartment in Jackson is $1,305. The cost of rent varies depending on several factors, including location, size, and quality.

The average rent has decreased by -0.69% over the past year.

Jackson ZIP Codes with the highest, most expensive rent

Smith Park is a large park located in the center of Jackson, Mississippi. The park features a variety of amenities, including a playground, a swimming pool, a basketball court, and a picnic area. The park is also home to a number of events throughout the year, including a Fourth of July celebration and a Halloween parade.

Lefleur's Bluff State Park is a state park in Jackson, Mississippi. The park is located on the banks of the Pearl River, and features a variety of recreational activities, including hiking, biking, picnicking, and fishing. The park also has a playground, a swimming pool, and a pavilion.

Legion is an attraction in Jackson, Mississippi that is a replica of the Roman Colosseum. It is one of the largest amphitheaters in the United States and can seat up to 10,000 people.

Battlefield is a historic site that commemorates the Battle of Jackson during the American Civil War. The site includes a museum with exhibits about the battle, as well as a walking trail that leads to the battlefield itself.

The Parham Bridges are a set of three bridges in Jackson, Mississippi. They span the Pearl River and connect the city to the rest of the state. The bridges are named after former Mississippi governor William L. Parham, who oversaw their construction.

City of Jackson is the capital of Mississippi. The city is located on the Pearl River and is home to the state capitol, the state's largest university, and the state's only medical school. The city is also a major cultural center, with a number of museums, theaters, and music venues.

The Mississippi Museum of Natural Science is a state museum focused on the natural history of Mississippi. It is located in Jackson, Mississippi, United States. The museum has exhibits on the state's ecology, geology, paleontology, and history.

Westside is an attraction in Jackson, Mississippi that features a variety of shops and restaurants. There is also a movie theater and a bowling alley.

How does Jackson compare to other cities in Mississippi ? 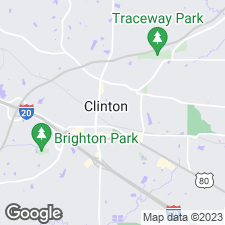 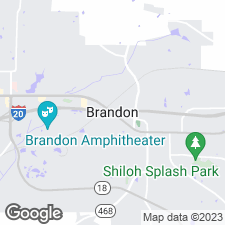 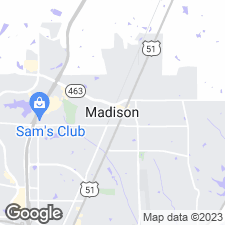 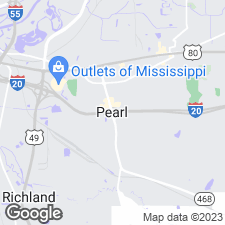 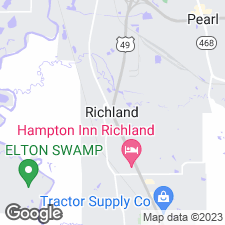 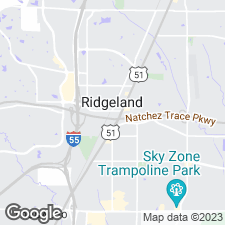