The average rent for an apartment in Union City is $1,993. The cost of rent varies depending on several factors, including location, size, and quality.

The average rent has increased by 1.7% over the past year.

Union City is a city located in Fulton County, Georgia, United States. As of the 2010 census, the city had a population of 19,456. The city is located approximately 20 miles (32 km) south of downtown Atlanta and is part of the Atlanta metropolitan area. Union City is located in the southern part of Fulton County, Georgia, United States. It is bordered to the north by the city of Atlanta and to the south by the city of Fairburn. Union City's total area is 4.9 square miles (13 km2), all of it land. The city of Union City was created by the merger of the city of Union and the city of Fairburn on January 1, 2008. The new city has a population of 19,456, making it the second-largest city in Fulton County. Union City is a diverse city with a large Hispanic population. The city is home to a variety of businesses, including a number of warehouses and distribution centers. Union City is also home to Georgia's second-largest mall, the Camp Creek Marketplace.

Union City ZIP Codes with the highest, most expensive rent

Ronald W Bridges Park is a beautiful park located in Union City, Georgia. The park features a playground, a picnic area, a walking trail, and a pond.

Mayors Park is a beautiful park located in the heart of Union City. The park features a large pond, walking trails, a playground, and a picnic area.

How does Union City compare to other cities in Georgia ? 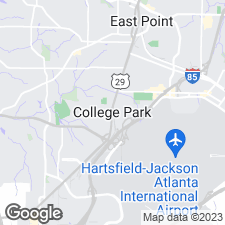 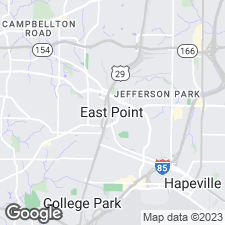 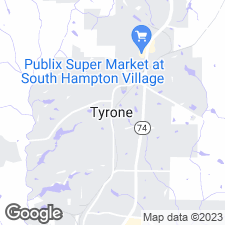 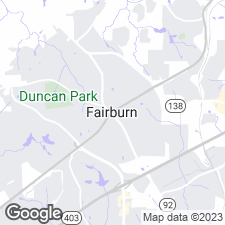 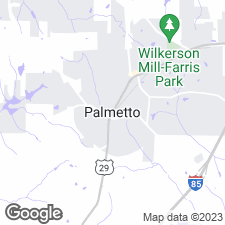 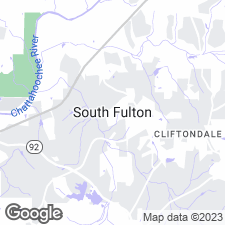