The average rent for an apartment in Dade City is $1,943. The cost of rent varies depending on several factors, including location, size, and quality.

The average rent has decreased by -1.1% over the past year.

Dade City ZIP Codes with the highest, most expensive rent

John S Burks Memorial Park is a large park with a playground, a pavilion, and a walking trail. The park also has a large pond with a fountain in the center.

Watson Park is a large park with a playground, a pavilion, and a pond. The park also has a walking trail, a basketball court, and a tennis court.

Price Park is a beautiful park located in Dade City, Florida. The park has a playground, picnic tables, and a walking trail.

Polly Touchton is an attraction in Dade City, Florida. She is a former circus performer who now gives tours of her home, which is full of circus memorabilia.

Pyracantha Naomi Jones is a large, evergreen shrub that is covered in small, white flowers in the spring. In the fall, the shrub is covered in red, orange, or yellow berries.

Dade City Dog Park is a large, fenced-in park where dogs can run and play off-leash. The park has a separate area for small dogs, a doggie drinking fountain, and plenty of benches for dog owners to sit and watch their furry friends.

The Bradley Massacre Historical Marker is a monument commemorating the 1856 massacre of a group of Seminole Indians by a group of militiamen led by Colonel William J. Worth. The monument is located in Dade City, Florida.

Hibiscus Park is a quaint little park located in the heart of downtown Dade City. The park is home to a variety of hibiscus plants, as well as a few other flowers and plants. There is also a small pond in the center of the park.

How does Dade City compare to other cities in Florida ? 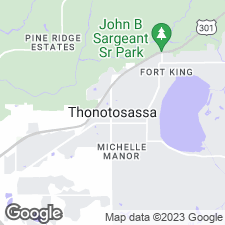 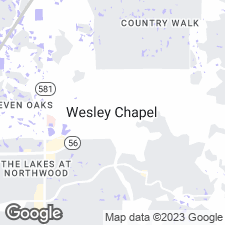 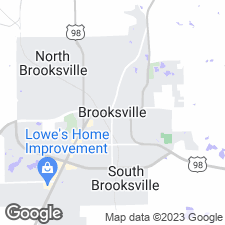 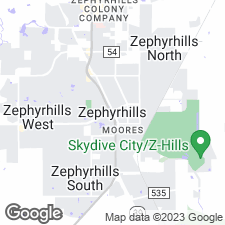 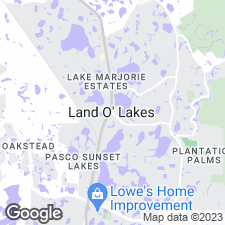 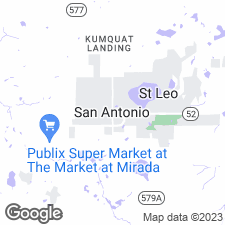