The average rent for an apartment in Middletown is $1,377. The cost of rent varies depending on several factors, including location, size, and quality.

The average rent has decreased by -1.9% over the past year.

Middletown is a city located in Middlesex County, Connecticut, along the Connecticut River, in the central part of the state. As of the 2010 census, it had a population of 43,167. Middletown was incorporated as a city in 1888.

Middletown ZIP Codes with the highest, most expensive rent

Union Park is a beautiful Victorian-style park located in the heart of Middletown, Connecticut. The park features a variety of gardens, a pond, a gazebo, and a playground. Visitors can also enjoy a variety of events and activities throughout the year, including concerts, festivals, and farmers markets.

Wadsworth Falls State Park is a state park located in the town of Middletown, Connecticut. The park is home to Wadsworth Falls, a waterfall that is 30 feet (9.1 m) high and is one of the tallest in the state. The park also has a swimming area, picnic areas, hiking trails, and a playground.

Smith Park is a large park located in the center of Middletown, Connecticut. The park features a large pond, a playground, a basketball court, and a picnic area.

Butternut Hollow Park is a scenic park located in Middletown, Connecticut. The park features a variety of hiking trails, a playground, a picnic area, and a pond.

Harbor Park is a public park located on the Connecticut River in Middletown, Connecticut. The park features a playground, picnic tables, a pavilion, and a fishing pier.

Kidcity Children's Museum is an attraction in Middletown, Connecticut that is geared towards children. The museum has a variety of interactive exhibits that are designed to teach children about different topics such as science, art, and history.

The Middletown Civil War Monument is a large granite obelisk that stands in the center of a park in Middletown, Connecticut. The monument is surrounded by a wrought iron fence, and there are several benches nearby where visitors can sit and enjoy the view. The monument was erected in 1866 to honor the soldiers from Middletown who fought in the Civil War.

How does Middletown compare to other cities in Connecticut ? 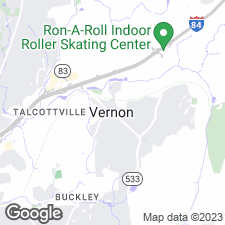 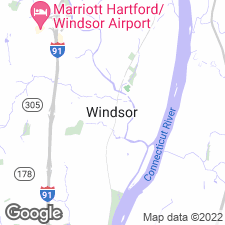 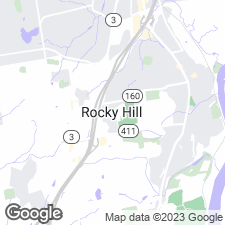 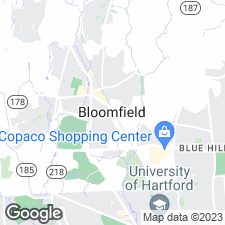 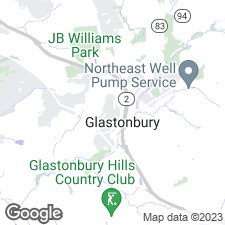