The average rent for an apartment in West Hollywood is $4,844. The cost of rent varies depending on several factors, including location, size, and quality.

The average rent has increased by 18.2% over the past year.

West Hollywood, California is a city located in Los Angeles County with a population of 34,938 as of 2021. The city is known for its nightlife, dining, and shopping.

West Hollywood ZIP Codes with the highest, most expensive rent

Plummer Park is a large park with a playground, a swimming pool, a basketball court, and a picnic area. The park also has a community center with a gym and a meeting room.

West Hollywood Park is a 3-acre park located in the heart of West Hollywood, California. The park features a playground, a dog park, a basketball court, a picnic area, and a walking path. The park is also home to the West Hollywood Recreation Center, which offers a variety of recreational activities for all ages.

The Legends Of The Sunset Strip is a tourist attraction in West Hollywood, California. It is a wax museum that features celebrities from the entertainment industry.

The Bloody Ball is a Haunted House attraction located in West Hollywood, California. The attraction features a variety of spooky and gruesome scenes, including a bloody ballroom, a torture chamber, and a graveyard. Visitors can expect to be scared by a variety of creatures, including vampires, zombies, and ghosts.

Kings Road Park is a 0.7-acre (0.28 ha) park in West Hollywood, California. The park is located at the northeast corner of Kings Road and Santa Monica Boulevard. The park features a playground, a picnic area, and a basketball court.

Laurel Park is a small, urban park located in the heart of West Hollywood, California. The park features a playground, picnic tables, and a small dog park.

Schindler House is an attraction in West Hollywood, California that was designed by Austrian-American architect Rudolph M. Schindler. The house is considered one of the most important examples of 20th-century residential architecture.

Taste Of The Nation Los Angeles is an annual event that features some of the best chefs in the city. The event is held to raise money for hunger relief.

How does West Hollywood compare to other cities in California ? 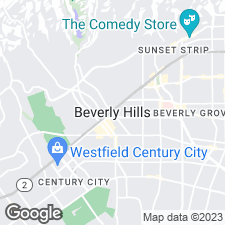 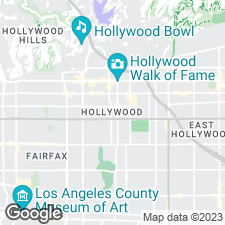 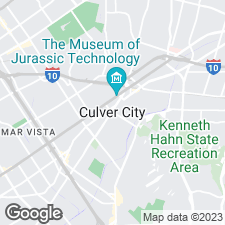 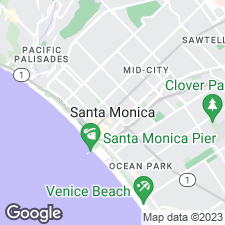 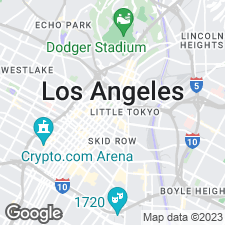 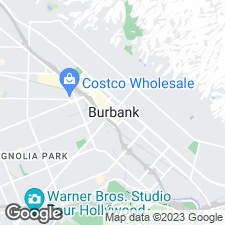