The average rent for an apartment in Santa Ana is $2,715. The cost of rent varies depending on several factors, including location, size, and quality.

The average rent has increased by 0.89% over the past year.

As of 2021, the population of Santa Ana, California was estimated to be 309,441. Santa Ana is the county seat and second most populous city in Orange County, California. The city is located in Southern California, and is about 35 miles (56 km) southeast of downtown Los Angeles. Santa Ana is a culturally diverse city, with a large Hispanic population. The city is home to several historical landmarks, and is a major center for the arts and culture scene in Orange County.

Santa Ana ZIP Codes with the highest, most expensive rent

Centennial Regional Park is a large park with a playground, a basketball court, a soccer field, and a pond. There are also picnic tables and a walking path.

Spurgeon Park is a beautiful park located in the heart of Santa Ana. The park features a large pond, a walking trail, and a playground. The park is also home to a variety of birds, including ducks and geese.

Lillie King Park is a small park located in the heart of Santa Ana. The park features a playground, a gazebo, and a small pond. The pond is home to ducks and turtles, and the park is a popular spot for picnics and gatherings.

Hart Park is a large park with a playground, a basketball court, and a pond. There are also picnic tables and a walking trail.

The Santa Ana Zoo at Prentice Park is a small 10-acre zoo located in Santa Ana, California. The zoo is home to over 150 animals, including lions, tigers, giraffes, and elephants. The zoo also has a variety of birds, reptiles, and amphibians. The zoo offers a variety of educational programs and is a popular destination for field trips.

Willowick Golf Course is an 18-hole public golf course located in Santa Ana, California. The course was designed by William P. Bell and opened in 1953. The course features 6,600 yards of golf from the longest tees for a par of 72. The course rating is 70.8 and it has a slope rating of 121 on Rye grass.

How does Santa Ana compare to other cities in California ? 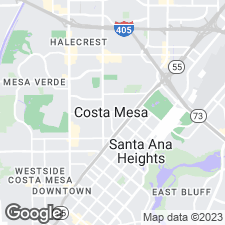 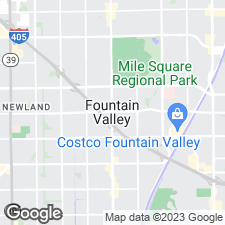 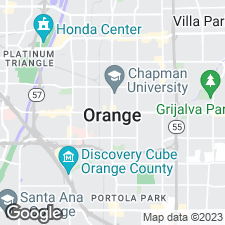 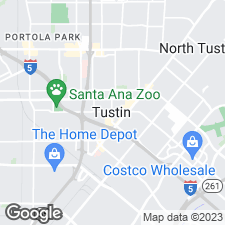 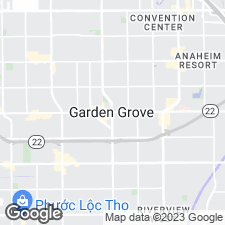 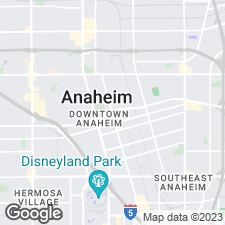