The average rent for an apartment in Bakersfield is $1,573. The cost of rent varies depending on several factors, including location, size, and quality.

The average rent has decreased by -11.5% over the past year.

Bakersfield, California is a city located in the southern part of the state. As of 2021, the population of Bakersfield was estimated to be 407,615. The city is known for its agriculture and oil production. Bakersfield is also the home of California State University, Bakersfield.

Bakersfield ZIP Codes with the highest, most expensive rent

Patriots Park is a large park with a playground, a basketball court, a pond, and a walking trail.

Tradewinds Park is a large city park with multiple playgrounds, a splash pad, a large lake with a fishing pier, walking and biking trails, and picnic areas.

The Kern County Fairgrounds is a large fairground that hosts many events throughout the year. There are several large buildings on the grounds, including an arena, a convention center, and a fairground. The fairgrounds are also home to a large number of rides and attractions, including a Ferris wheel, a carousel, and a roller coaster.

Jefferson Park is a beautiful park located in Bakersfield, California. The park features a variety of amenities including a playground, picnic tables, a walking trail, and a pond. The park is also home to a variety of wildlife, including ducks, geese, and turtles.

Hart Memorial Park is a large park located in the center of Bakersfield, California. The park features a variety of amenities including a playground, picnic areas, a basketball court, a walking trail, and a pond.

Polo Community Park is a large park with a playground, a basketball court, a pond, and a walking trail.

Lake Ming is a large reservoir located in the foothills of the Sierra Nevada mountains, east of Bakersfield. The lake is a popular recreation spot for locals and visitors, offering boating, fishing, swimming, and picnicking.

The Mc Murtrey Aquatic Center is a public swimming pool that is open all year round. It is located in Bakersfield, California.

How does Bakersfield compare to other cities in California ? 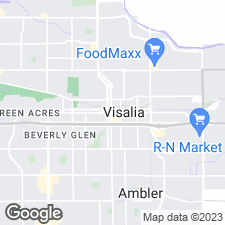 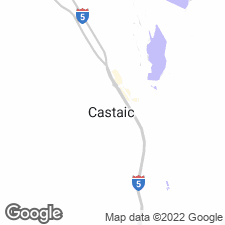 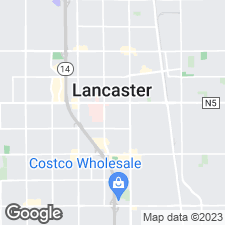 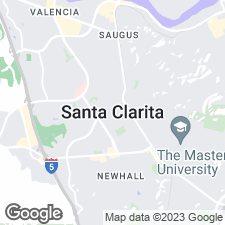 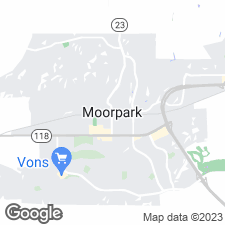 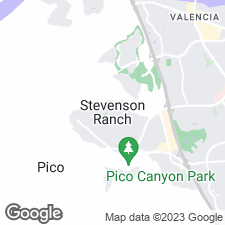