The average rent for an apartment in Bentonville is $1,291. The cost of rent varies depending on several factors, including location, size, and quality.

The average rent has decreased by -10.4% over the past year.

Bentonville is a city in Arkansas. The city is the county seat of Benton County and is the 10th largest city in the state. The city is home to the headquarters of Walmart, the world's largest retailer.

Bentonville ZIP Codes with the highest, most expensive rent

The park has a playground, pavilions, a walking trail, and a lake.

North Trail is a scenic hiking and biking trail located in Bentonville, Arkansas. The trail winds through the city and offers stunning views of the Ozarks.

Amazeum is an interactive museum that is great for kids of all ages. There are exhibits on science, technology, engineering, and math. There is also a water play area, a climbing wall, and a cafe.

The Downtown Activity Center is a multi-purpose facility that includes a library, museum, auditorium, and conference center. The facility is located in the heart of downtown Bentonville, Arkansas.

The Walmart Museum is a museum that chronicles the history of Walmart, the world's largest retailer. The museum is located in the company's hometown of Bentonville, Arkansas, and is housed in the original Walton's 5 & 10 store, which was founded by Walmart founder Sam Walton. The museum features exhibits on the history of Walmart, the Walton family, and the company's impact on the retail industry.

Slaughter Pen Bike Trail is a great place to ride your bike with friends and family. The trail is made up of dirt and rocks, and it is full of twists and turns. There are also a few places where you can stop and take a break.

How does Bentonville compare to other cities in Arkansas ? 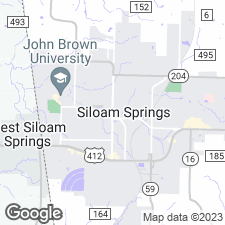 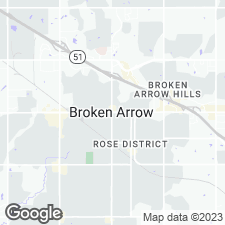 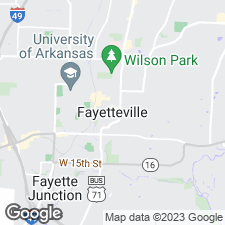 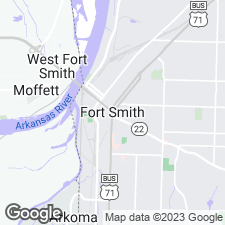