The average rent for an apartment in Foley is $2,079. The cost of rent varies depending on several factors, including location, size, and quality.

The average rent has decreased by -2.3% over the past year.

Foley ZIP Codes with the highest, most expensive rent

Foley Civic Center is a large, multi-purpose facility that can accommodate a variety of events. It has a large main hall, a smaller hall, and a stage. The main hall can be used for conventions, trade shows, and other large events. The smaller hall is typically used for smaller events, such as meetings, conferences, and receptions. The stage is used for performances, presentations, and other events.

Cedar Street Baseball Park is a baseball stadium in Foley, Alabama. It is the home field of the Foley High School baseball team. The stadium has a capacity of 1,500 people.

Owa is an outdoor amusement park with rides, a water park, and a shopping district.

John B Foley Park is a beautiful park located in Foley, Alabama. The park has a variety of amenities including a playground, picnic tables, a walking trail, and a pond. The park is also home to a variety of wildlife, including ducks, geese, and turtles.

Centennial Plaza is a large park with a pond in the middle. There are walking trails, a playground, and a gazebo. The park is surrounded by trees and has a large open field.

Native Treasures at OWA is an attraction that features a variety of Native American art and artifacts. The attraction also includes a number of interactive exhibits that allow visitors to learn about the culture and history of the Native American people.

The Foley Railroad Museum & Model Train Exhibit is an attraction in Foley, Alabama that features a model train exhibit with various trains and locomotives on display. The museum also has a variety of railroad memorabilia on display, as well as a gift shop.

How does Foley compare to other cities in Alabama ? 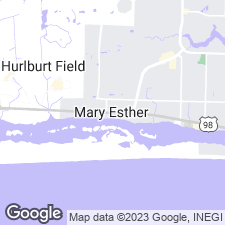 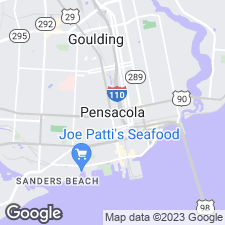 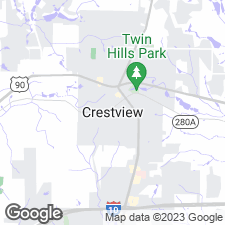 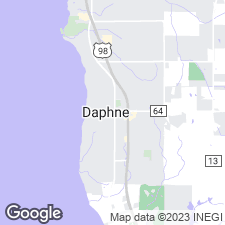 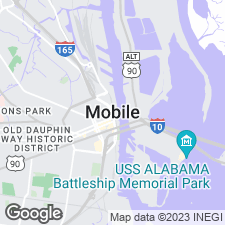